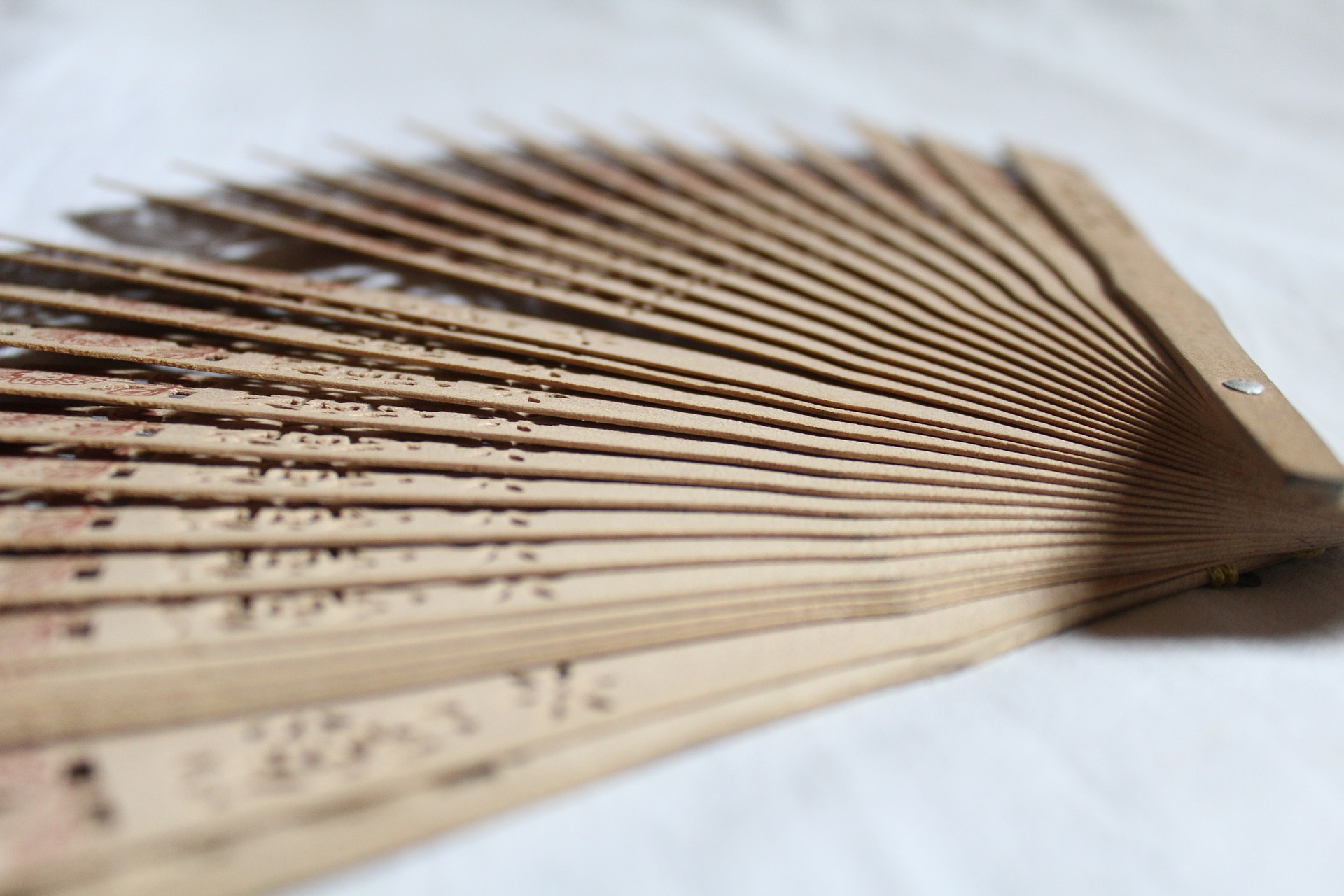 Serverless computing has been with us for some years now, and has been "production ready" for quite a while. Services like AWS Lambda, Google Cloud Functions, and Azure Functions allow us to create highly scalable services with minimal overhead where you only pay for what you actually need.

Azure Durable Functions is an extension of the Azure Functions family that lets you create stateful functions. This is useful for a lot of different scenarios, including the fan-out/fan-in pattern, which we will look into in this blog post.

However, if you want to have control of your system, you probably want to keep track of when all processes have completed as well as the result of each child process, in other words fanning back in. Azure Durable Functions lets you do this using Orchestrators, SubOrchestrators, and Activities. In addition, you need some kind of Trigger function to get the fun started.

The activity function is where the actual work happens when using Durable Functions. An activity works the same way as a regular Azure Function, except that it is kicked off using an [ActivityTrigger] which can be any kind of object. Note that the activity function only may take one argument, so if you want to pass multiple arguments, you either need to create a complex type, or use tuples. The return type must be a Task containing the return value.

So there it is. This activity takes an int input, calls an external number generator function, and returns the result.

When creating activity functions, it is important to be aware that they should be extremely simple and fast. There are different hosting plans that you may use for your functions, but unless you are using a consumption plan, you aren't really running serverless, and you are missing out on the good parts. This means that your activity duration should never, ever, exceed 5 minutes. (It is possible to increase the maximum duration to 10 minutes, but if you need to do that, you are probably doing too much work in the function.)

The sub-orchestrator has to take an [OrchestrationTrigger], which must be of the type IDurableOrchestrationContext. To get the input to the function, you call context.GetInput<T>(), where T can be any type. The return type, like activities, needs to be a Task containing the result.

In this example, the sub-orchestrator takes a name as input and generates 6 numbers by invoking 6 instances of the CreateNumberActivity function. These numbers are then returned along with with the name of the ticket's owner.

In this orchestrator, a list of ticket owners is provided, and the ticket generator sub-orchestrator is kicked off for each owner. When all tickets have been created, the orchestrator stores the tickets (probably using an activity), and the function completes.

When running orchestrators (and sub-orchestrators), the process is paused when you have kicked off activities or other sub-orchestrators, so you don't need to worry about the 5 minute execution time limit. However, each time a child process returns, the entire function is re-executed from the start to rebuild the local state. The state of child activities and sub-orchestrators are stored so that they are not invoked multiple times. But you need to make sure that the internals of the orchestrator are deterministic. In other words, calls to methods like DateTime.Now or Guid.NewGuid() must be avoided.

The final part of the puzzle is some way to start everything. Azure Functions contain a lot of different Triggers, which respond to different types of events. In this example, we will use the [HttpTrigger], which simply creates an HTTP endpoint, and responds to requests to that endpoint.

To start a Durable Function, the activity needs to take a [DurableClient] parameter of type IDurableOrchestrationClient. This client is then used to start the Orchestrator function.

So, now we have a functioning function, able to scale indefinitely. But what happens when an error occurs, as we all know will happen? After all, computers do have a mind of their own, especially in the cloud. There are a couple of different ways to handle this, as explained in a previous post. But first, we need to discern what kind of errors we can expect.

These are errors that typically occur as a consequence of communication between services. Examples of these are database connectivity issues, unresponsive web services, or other unavailable resources. Typically, these kinds of errors can be handled by trying again later.

These are errors that occur because of an error in the application code. For example, the input can be invalid, or cause an invalid state in the function. Retrying the function a thousand times will cause the same error every time.

Durable functions provides out-of-the box support for retrying failed functions and orchestrators. You simply pass a RetryOptions object when invoking the function, specifying the number of retries and the amount of time to wait before retrying. You may also specify the backoff coefficient for exponential backoff.

So, if the error is an application error, you need a way to tell the function to simply accept it as a fact of life. RetryOptions also contains a callback for determining whether exceptions should cause a retry or not. This, combined with a good old try-catch, give you fine-grained control over how different types of errors in your functions should be handled.

This way, the (sub-)orchestrator will not fail even if one of its activities fails, while still using retries for transient errors. And you are able to control how to handle the application error. Of course, you may still pass information about the failed activity to the orchestrator using exceptions or status objects.